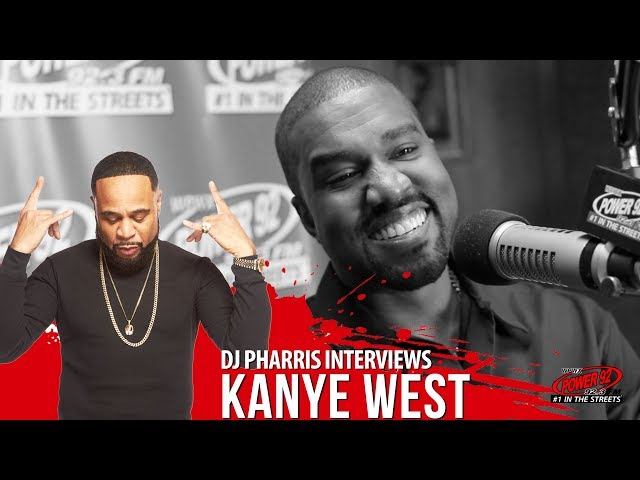 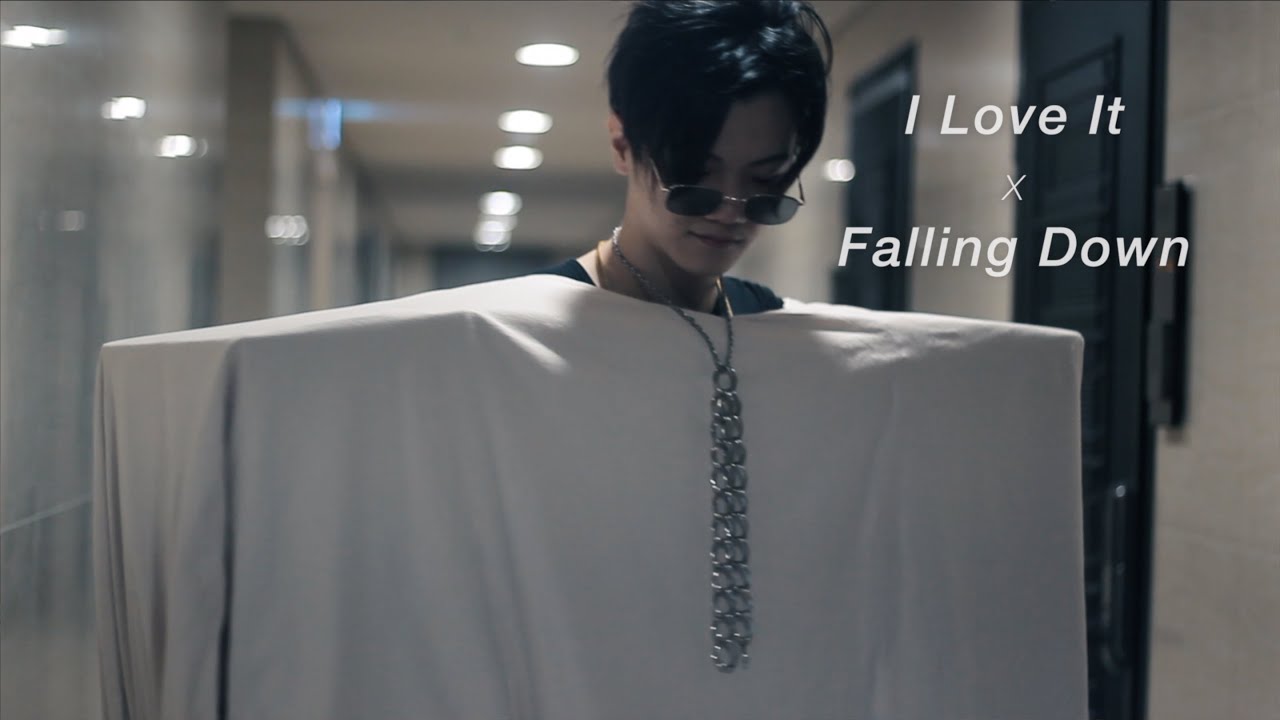 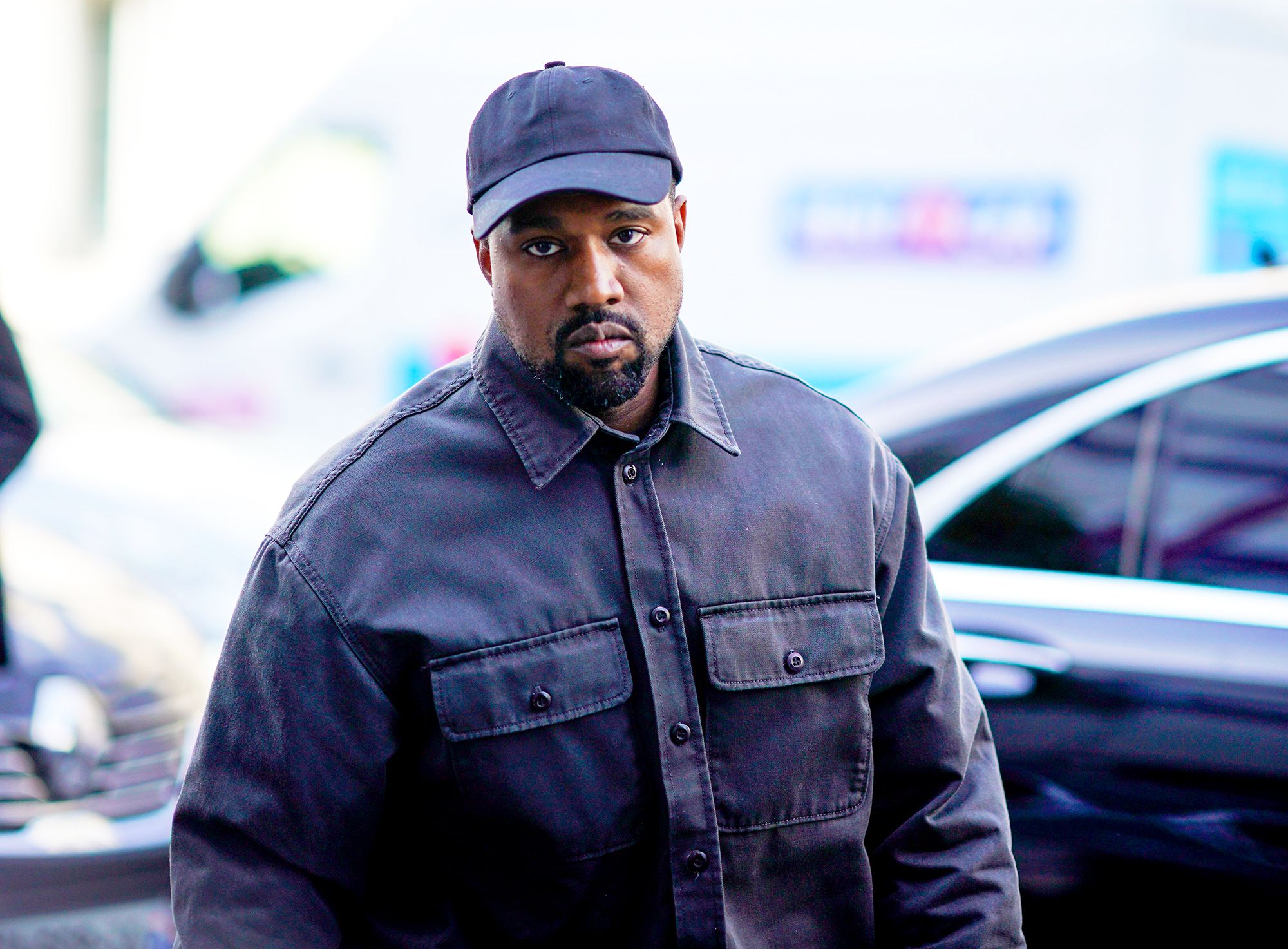 Mar 3, 2015. Your browser does not currently recognize any of the video formats available.…